Here is the income report for 2014. Wow! 2014 was a great year of growth. Slow, but steady. I sold 1712 stock photos and continued steady with book sales. Being a stay at home mom is the greatest joy I have ever had. That said, it is nice to be able to do something on the side for myself and with the hope to help others. In terms of stock photography sales, I saw a dramatic increase in sales from 2013. Last year I sold a total of 360 photographs. This year that number jumped to 1712. Not only did my sales increase, but so did my commission, jumping to 33 cents per photo sold. Here is a graph showing the number of photos sold to income ratio for 2014:

As you can see, just because I had more photos sold, many of them were at a lower price (the monthly subscription rate) so some months had much less income than others. I’d like to point out a few key months, specifically March, September, and October.

Let’s look at March. The top seller (in terms of money earned) was a photo of Cinnamon Pecan Caramel Cupcakes.

Yes, they tasted as good as they look! Really delicious. This photo sold for an Enhanced License. This means the company paid $100 for it and I got a $28 profit.

One always wonders what the photographs are used for. I’ve only seen one of mine in use one time. You can try clicking on “one time” if you want to see if the article is still there. It was an article about bad table manners and this was the photo:

My son and I were goofing off and having fun taking photos. It was so funny when someone said, “Hey! I saw Jordan on the internet!” Just an example of where your photos may be going.

In September, there was also a rise in sales. I had another large profit sale of baked rigatoni.

Now let’s look at October. This was a really exciting month because I had not only one but TWO large purchase downloads. The first one was one of my popular sellers of my Pecan Muffins.

The other large purchase image sale was a photograph of wedding rings on a pillow.

This one sold for $100 leaving me with a $28 profit. Amazing, really. I actually antiqued this photograph in Adobe Lightroom. The pink was actually a bright orange and the blue was bright as well. I think that antiquing it softened the photograph and made it look more vintage.

You can see the total breakdowns in the graph above. I had income from Shutterstock, CreateSpace, My ebook, Google AdSense, and the Amazon Affiliates Program. One thing to note is the income from Google Adsense in September. This income came from Advertisements on my milk allergy blog. Please note that Google (at this time) only pays you when you accrue at least $100 in ad income, so I believe that this took me about two years to reach. I had stopped tracking it and was so happy to receive money in my bank! Small and simple things DO add up over time.

Starting your own blog is EASY and fun! I currently use HostMonster as my hosting service. My husband, Dave, is a Ruby on Rails programmer and this hosting service was cheap enough for me but meaty enough for him. I know as our traffic grows, I may need to upgrade, but for now, this is a great way to get started!

Start by choosing a domain name:

Here are the earnings for the INCOME REPORT for 2014:

Thanks for reading! Feel free to post comments below:) 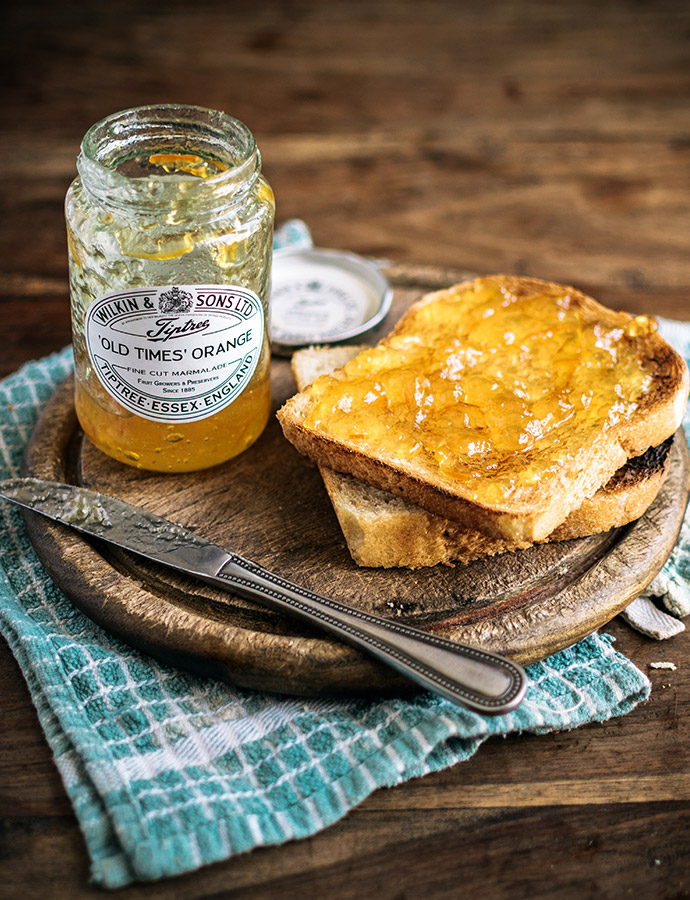