The only income source I have for the Income Report for February 2012 is from stock photos.  While it’s not a lot of money, this is my biggest month yet with a total of 13 sales! Once again, the most popular stock photo this month was the Cherry Blossoms in Washington D.C.

The scent walking through these cherry blossom trees was overwhelming.  Photographers were lined up trying to capture the beauty of this scene that only lasts for a few weeks, and that’s if a storm doesn’t pass through.  Typically, the best time of year to go is around the end of March, but you have to watch the weather carefully as it changes from year to year.

Dave’s grandparents courted and got engaged under the cherry blossoms.  He was in the army and met Grammy in Washington D.C. and the rest was history.  There is magic and beauty there.  The cherry blossom trees were a gift from Japan after WWII.  They beautifully surround the Jefferson Memorial.

I encourage you to go if you are ever in the area!

So, once again February was meager, but here is the report: 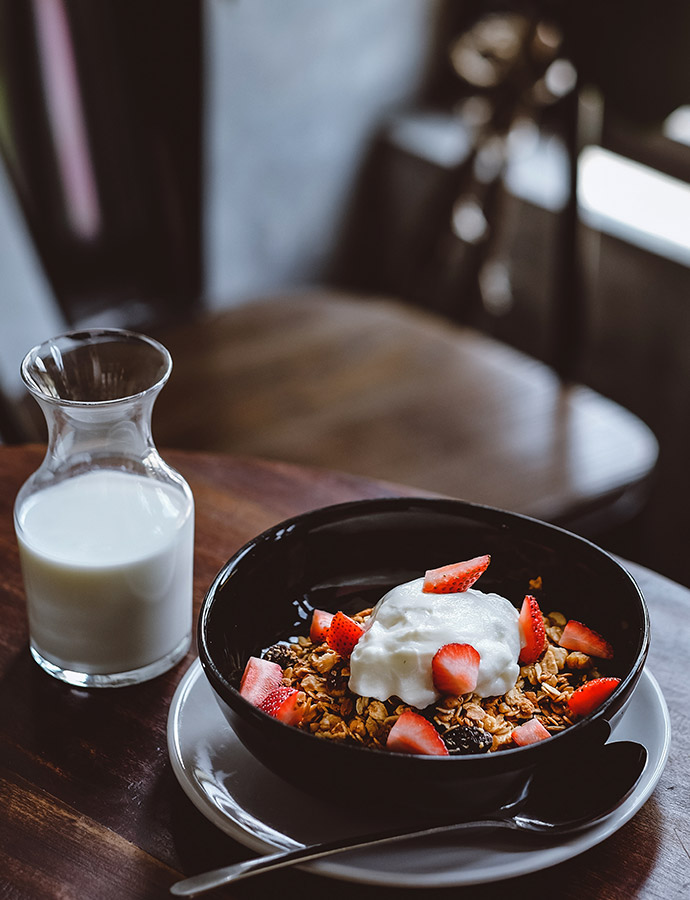 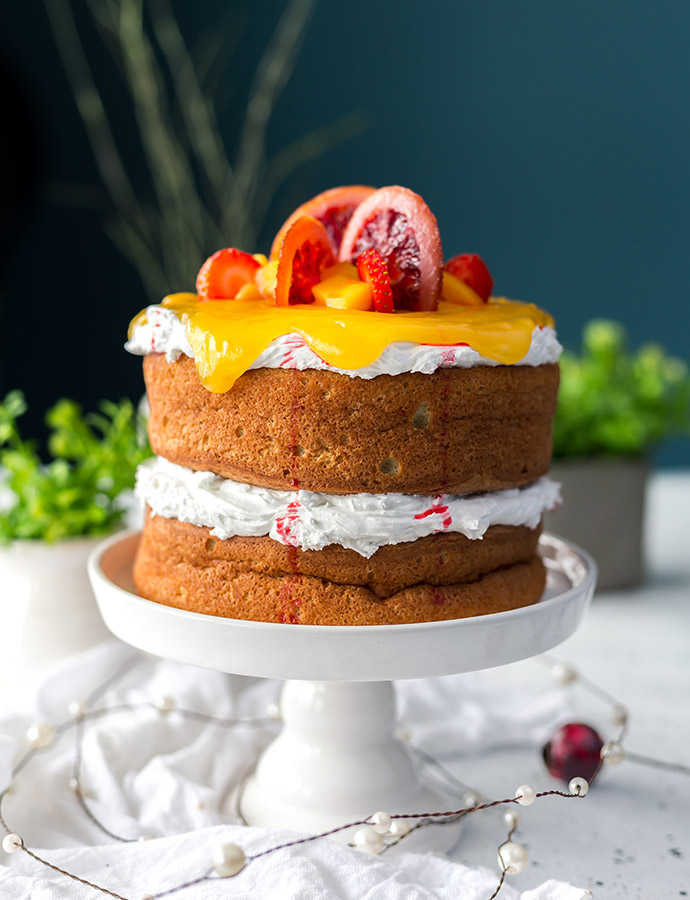